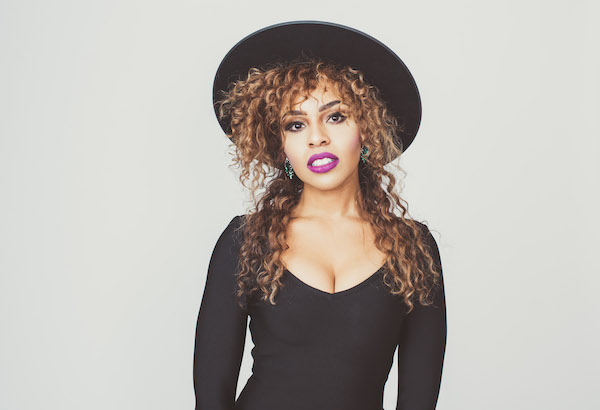 Described as “somewhere between a comforting whisper and a cogent  declaration” by The New York Times, Lauren Henderson, paints reflective and impassioned stories with her haunting voice and enchanting compositions. Recently featured in the Financial Times, breaking the Jazz Charts Top 5, and the Year End Jazz Week Top 40 (2021) as the 38th most played record of the year, Henderson’s eclectic vocal influences spread across genres producing a distinct yet versatile sound.

Henderson combines her passion for music, philanthropy, and business as the CEO of Brontosaurus Records and an internationally acclaimed recording artist.  Recently featured in the Financial Times, Henderson’s achievements are celebrated worldwide. As the Founder and CEO of Brontosaurus Records, Lauren Henderson graduated with an Executive MBA from Brown University (RI) and the IE Business School (Madrid) in May of 2019.