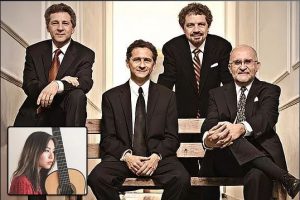 The Latin American Quartet , founded in Mexico in 1982, twice winner of the Latin Grammy, in 2012 for his album “Brasileiro, works of Francisco Mignone” and in 2016 for “The Invisible Thread”, represents today a unique voice in the international arena , spreading the musical creation of Latin America in five continents. 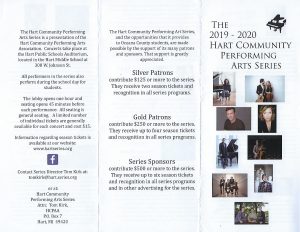 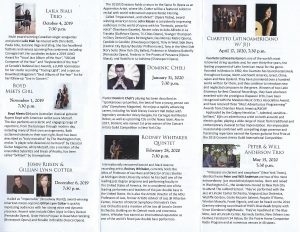